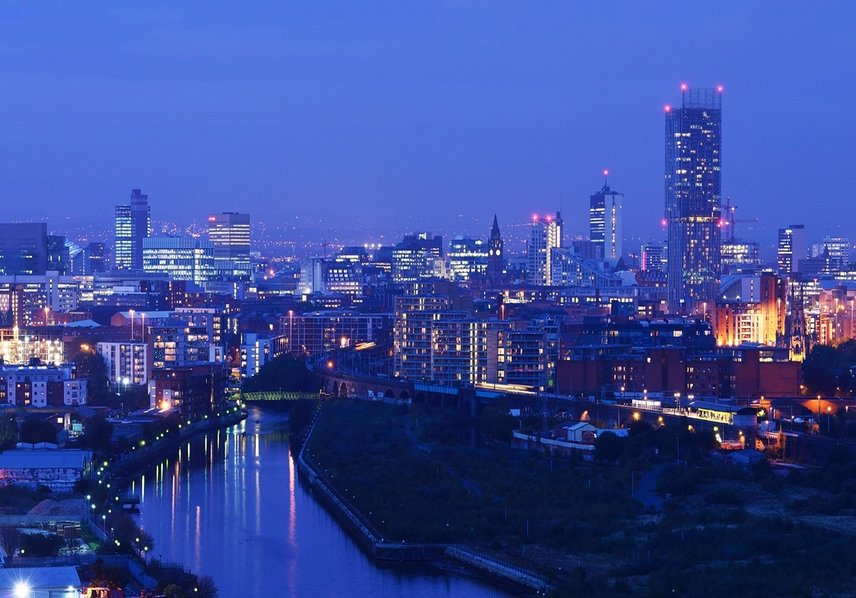 Should more investors leave London for the UK’s highest yielding cities such as Manchester?

A reduction in demand (especially from the financial services sector) has left the yearly rate of growth at its lowest level for 18 months. For those investors who have recently bought property, yields were squeezed to just 2.7% due to rising prices, compared to 4% in the north-east of England. As London’s affordability diminishes, the potential of investing in property across other regions of the UK is emphasised.

When compared with growing opportunities in regional cities across the UK, 2015 was the year which highlighted that London is no longer a worthwhile property investment destination. Select Property Group said on the matter: “Prime locations in the capital offered yields as low as 2.68%, with rising house prices and corresponding expenses eating away at returns. The shrinking value in some of the most desirable boroughs within London saw the total value of property transactions decline by 25% in 2015, and house prices dip by 1.4%.”

So if not London, then where should investors look? The most lucrative location in the nation is the whole North-West region, with Manchester, York and Sheffield attracting the most private rented accommodation investment in 2015. With its strong jobs markets for both young professionals and businesses, Manchester boasted both the highest yields (>7%) and fastest job growth in the entire UK in 2015.

To view our properties in the NorthWest, visit our Property Map.