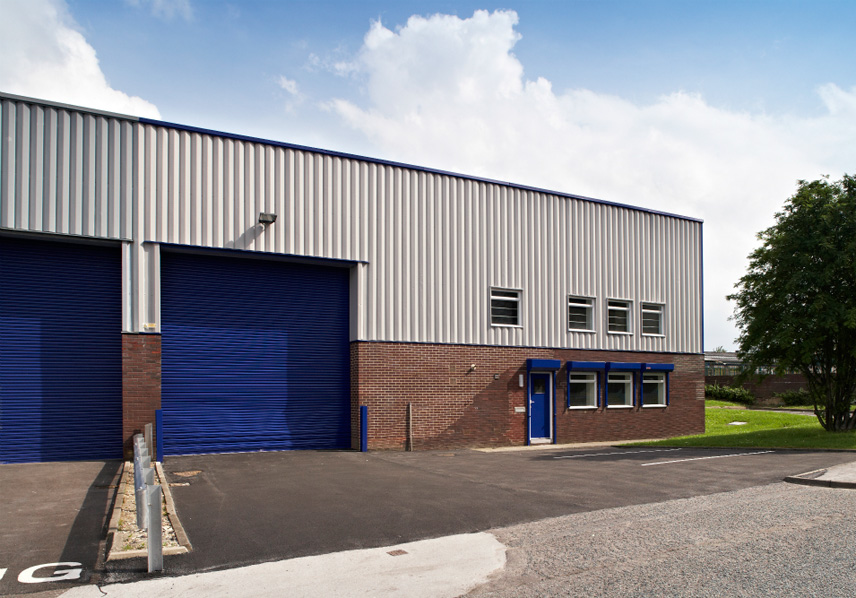 After years of over-supply of logistics space across the Yorkshire region, a number of large deals has resulted in the supply levels dropping, according to new research.

Property firm CBRE predicts a potential lack of space is possible within 18 months.

Senior director of industrial agency for CBRE’s Northern Region, Mike Baugh, said: “Over the last decade in Yorkshire, some 8 million sq ft of new build industrial property over 100,000 sq ft has been developed of which 5.7m was in South Yorkshire alone. 30 units were developed in this period, the average size of which was circa 271,000 sq ft. Most of this stock was completed in the years between 2003 and 2006 since when there has been relatively little activity and we have endured almost eight years of over-supply. Alongside this, the last 10 years has seen around 7 million sq ft of design and build activity, with 96% of this undertaken in the years 2003 and 2008.

“These figures relay that demand has not come close to significantly affecting the supply levels within the region, until now with currently supply down to some 1.6 million sq ft.”

CBRE’s research highlights a number of deals in the second half of 2013 as playing a major role in reducing the supply levels in Yorkshire, namely Marks & Spencer’s decision to take 626,000 sq ft over two buildings at SIRFT in Sheffield and Wren Kitchen’s purchase of the former Kimberly Clark facility at Barton-Upon-Humber comprising 801,350 sq ft.

Baugh said: “Availability of ‘oven-ready’ sites is becoming increasingly limited now with only two opportunities available at Sherburn Distribution Park (550,000 sq ft) and LLP Sheffield (413,000 sq ft). There is healthy interest in distribution space across Yorkshire, particularly from third-party logistics providers. With SIRFT no longer an option, we may see remaining space start to move more speedily during the first half of the year, particularly given the improved economic conditions are allowing businesses to make investment commitments.”

CBRE says that the availability of sites may soon become an issue depending on how quickly the remaining space is absorbed and highlights that a number of prime sites for industrial usage sit along the proposed HS2 second phase route.

The firm predicts a clear mover to design and build, with an unlikely near term return to speculative development for units in excess of 100,000 sq ft.