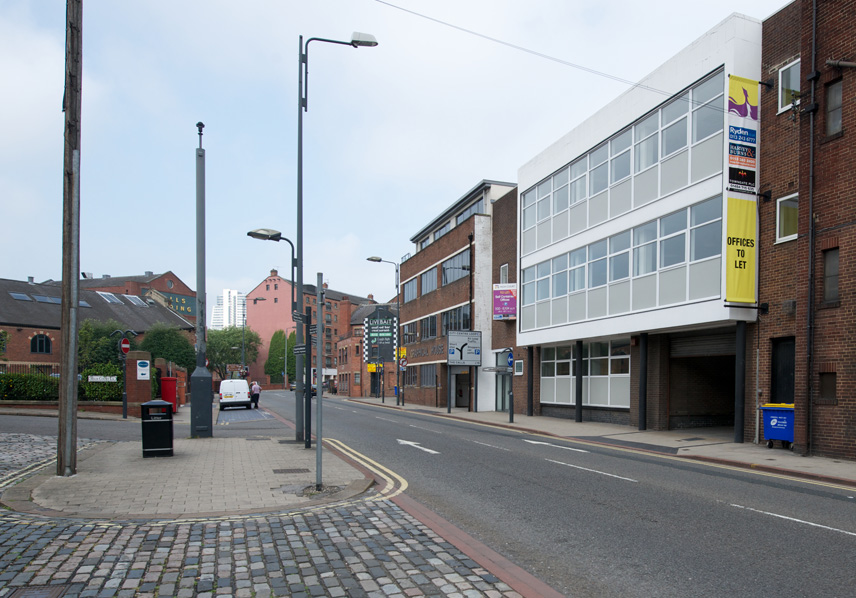 Demand for office space across the UK is at its highest level since 2008, with Leeds cited as the first city to see take-up levels return to pre-recession levels.

Latest analysis from CBRE says the resumption of a more sustained period of economic growth, and a renewal of business confidence, has translated to a clear upturn in leasing activity during 2013.

Take-up levels have been boosted by a number of larger floorplate transactions across the country. These larger deals all contributed to the strong performances in Leeds, Edinburgh, Glasgow and Birmingham.

However, CBRE’s research also reveals that there has also been an increase in the number of smaller floorplate deals favored by small and medium sized enterprises (SMEs). For many regional cities, deals to this group of occupiers form the bedrock to a strong and sustained office market.