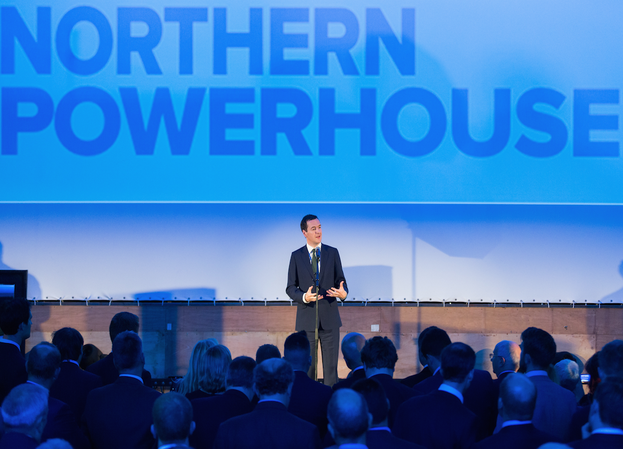 It would attempt to bring together the North’s 15 million strong population into a collective force set to rival London. The hope is to redress the North/ South economic divide, utilising the North’s strong manufacturing, science and technology sectors to boost economic performance.

Some people have a problem with Manchester being the focal point of the North, however better rail services and transport links make it simply another cog in the Northern Wheel. To take on London, and the world if the former Chancellor Osborne has his way, the North would need vastly improved transport infrastructure. Therefore, infighting is not the answer, but rather the cities of the North working together.

But how will this affect property, specifically Industrial property, in the North? Of course, more investment will mean a greater need for property, and better transport links may well mean that property can be developed further away from the main motorways.

The future therefore looks positive for industrial property in the North. If Northern Powerhouse plans come to fruition, the big boost in industry will help companies flourish in areas such as Manchester & Leeds. However, with limited industrial property space in the North West it will take a lot of investment by companies in order to build the properties necessary for increased growth.