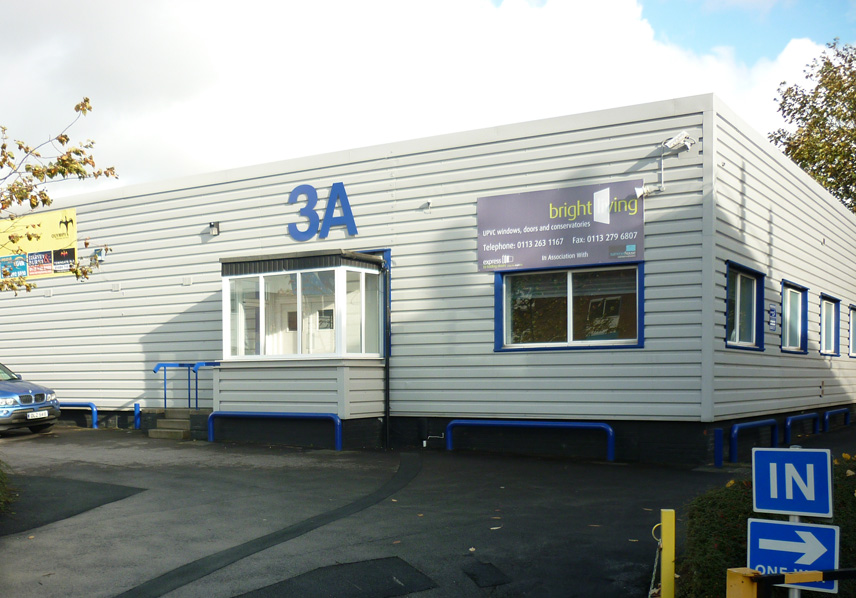 A total of £301m was invested in commercial property across Yorkshire in the third quarter of the year, according to new research.

The UK Investment Transactions (UKIT) Q3 2013 report from Lambert Smith Hampton (LSH) shows that although this was almost 10% down on the previous quarter, it took the total for the year to date to £727m, a 21% increase compared with the same period in 2012 and the highest cumulative total since 2010.

For the first time in more than two years, the industrial and distribution sector was the region’s most heavily invested asset class, with transactions totalling £157m.