Export growth for Yorkshire and Humber 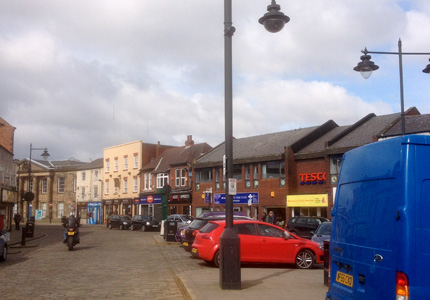 Regional export statistics released by HM Revenue & Customs show that Yorkshire and the Humber remains the only northern region in England to show year-on-year export growth.

The trade in goods statistics reveal that total exports for the region were worth £4.34bn for the third quarter of 2013 (July to September), up from £4.14bn for the same period last year. In both the North East and North West, export values for Q3 have decreased compared to Q3 2012.

The total regional export values for January to September 2013 were £13bn, up from £12.2bn for the same period last year.

Although the figures reveal an overall drop in export values for Yorkshire and the Humber compared to Q2 (April to June 2013), experts believe the overall trend for the region is encouraging.