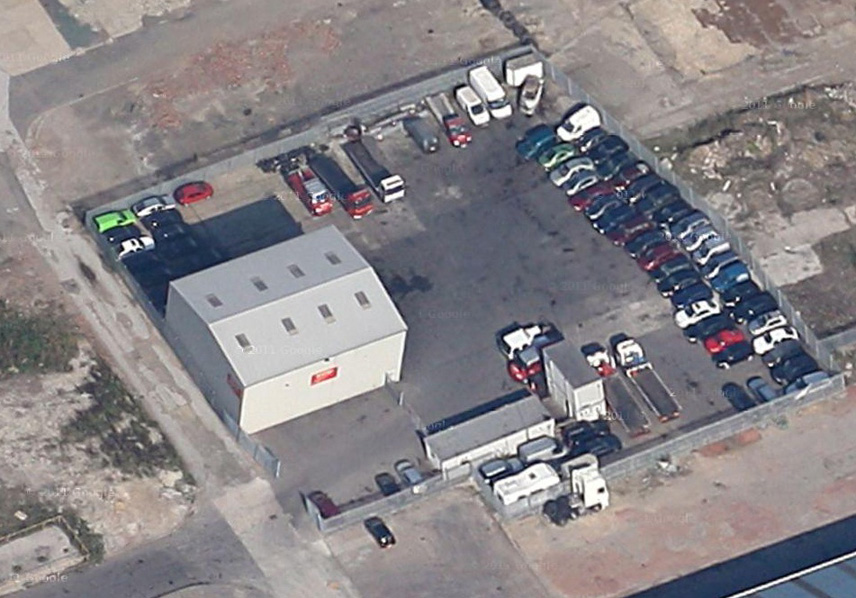 Towards the end of 2012, we were approached by the Producers of Emmerdale.

An explosive Christmas episode, scheduled to be viewed on Friday 28th December, could not go ahead unless they were successful in finding a suitable location. We were able to offer such a location for the filming of the scene, and we can reveal (as the episode has now been broadcast!) that the troubled character, Cameron, was to be embroiled even deeper when his van was set alight at our very own Haigh Park Road, Stourton, Leeds site.

Julia Ford, Marketing Manager, and Philip Caspell, Property Surveyor, went along to the screening on a very cold November morning, met the Director and crew, along with the actor, Dominic Power, who plays Cameron Murray in the Soap.

Julia stated “We found the whole thing fascinating and had no idea how much work is involved in the creation of just one scene. It was tremendously realistic and effective and once the fire was lit, it took no time at all for the whole van to become engulfed in flames. Fortunately, trained firefighters were on standby and following the filming, the blaze was put out very quickly”.