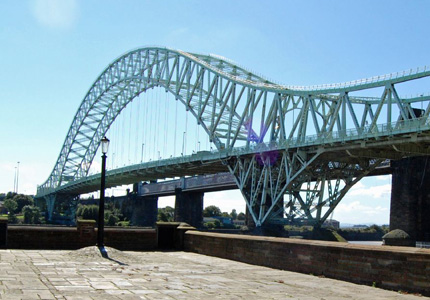 New research has found the deals market in the North West is seemingly starting to return to pre-recession levels.

The research carried out by Experian shows the overall deal value for 2013 reached £10.1bn, it’s highest figure since 2007. There was also an increase in the number of deals completed in the year, which stood at 625 in total – a 9.67 per cent increase on the previous year.

A total of 12.92 per cent of all UK deals completed during the year involved the North West and the region contributed 4.05 per cent of overall UK transaction value.