Office take-up forecast to rise in 2014 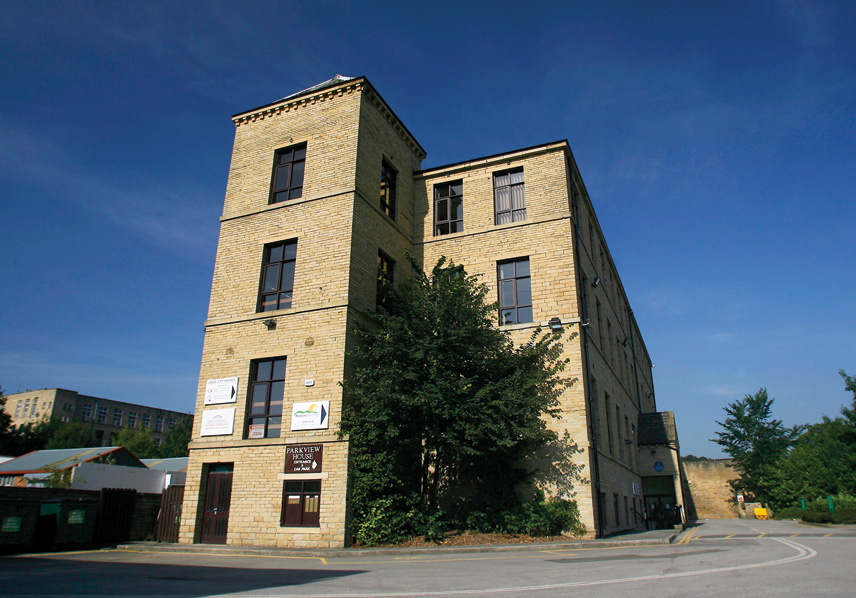 Office take-up across the UK regions is expected to rise significantly in 2014, with the latest Regional Office Market Report from Savills predicting a 17% increase.

The international real estate advisor notes that this increase will be predominantly driven by a return to larger grade A lettings (over 50,000 sq ft) throughout the regional markets towards the end of 2013 and during 2014.

Regions that have already seen a particular rise in take up include Birmingham, which has recorded a 128% increase in take-up so far in 2013 compared with 2012, Leeds has also seen a rise of 107% with Manchester, Bristol and the M25 witnessing a growth of 43%, 31% and 10% respectively.

Paul Fairhurst, head of Savills Leeds, said: “We have not only seen a large number of requirements in the regions move forward this year, but anecdotally there is a widespread sentiment that UK businesses are doing better and that headcount growth, leading to an increase in the level and size of new enquiries, is going to come forward shortly.

“The concern for occupiers is that there is relatively little quality office space currently available for them to choose from and unlike other sectors, most notably retail and industrial, office occupiers more traditionally consume speculatively built vacant product than pre-let or build to suit. For those landlords, investors and developers with well located sites and buildings, there are great opportunities ahead of them.”