Supply could run short in North West as market booms 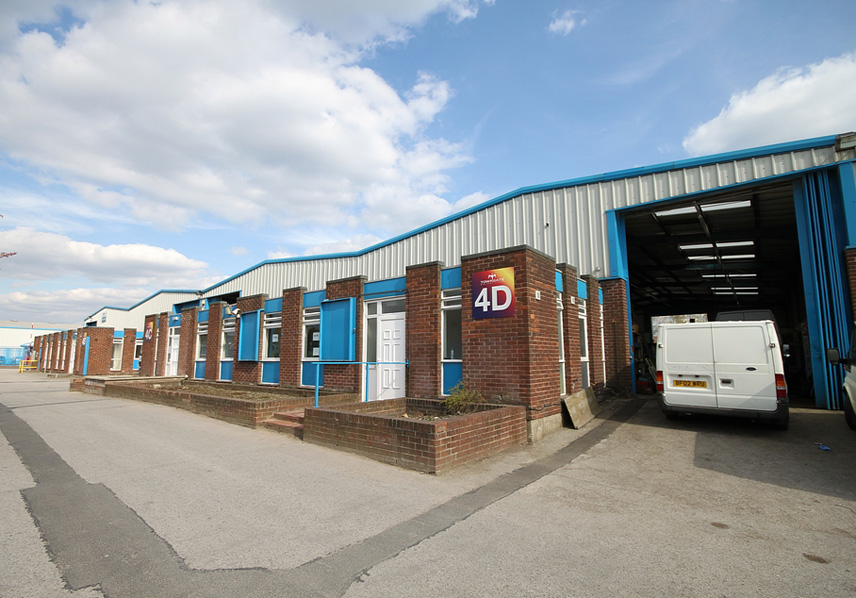 High demand for industrial space in the North West means that supply could soon run short according to data from Savills. The region has seen the highest take-up of any in the UK this year, with big clients such as JD Wetherspoon, Culina Group and Nice-Pak all moving to the area as they plan to expand.

The North West offers organisations a great hub for operations, with excellent transport links to all corners of the UK. With the ‘Northern Powerhouse’ plans moving forward steadily it will only add to the popularity of the region. The North West has already seen take-up of 2.43m sq ft with just over half of the year gone, with 1.5m sq ft sold as built-to-suit deals.

James Atherton, industrial and logistics director for the north at Savills, says, “If we consider some of the largest deals in the region, it is clear that we are seeing the influence of these companies on take-up figures. Companies such as The Hut, Nice-Pak, B&M Bargains, Optima Logistics and Missguided have committed to units in the past nine months, taking a total of 2.3m sq ft between them.”

With the total space available in the North West standing at 3.94m sq ft, supply is quickly running out. One problem area lies in the fact a lot of properties are small, with 73% coming in at under 200,000sq ft. More industrial space will need to be created if demand is to be met, and the Northern Powerhouse is to develop in the way which the government wants.